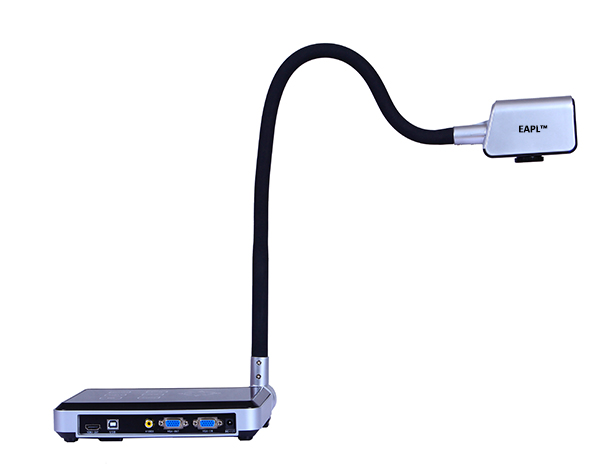 Most people are by now very familiar with 1080P high definition video quality and picture quality. It is admired for its clarity and as a result, became the standard high definition format in use around the world.

But 4K is the technology that’s gaining attention now, and with good reason. 4K is known as Ultra High Definition (UHD) or 1080P is simply labelled High Definition. 4K UHD has a considerably higher resolution than 1080P HD video and picture. 4K resolution is exactly 3840 x 2160 pixels or 1080P consists of 1920 x 1080 pixels.

The 4K designation refers to the close to 4000 horizontal pixels. Traditionally, the resolution had been labelled according to vertical pixels and in the case of 1080P, 1080 vertical lines make up that high definition resolution. By comparison, 4K features 2160 pixels vertically; a considerable increase.

At an aspect ratio of 16:9, 4K contains almost four times the number of pixels on a screen compared with 1080P technology – more than eight million pixels for 4K and just two million pixels for 1080P. This massive difference brings about some important advantages for 4K when one compares it to the quality of a 1080P video.

There are a number of reasons why 4K has pulled clearly ahead of 1080P in terms of picture quality. These reasons focus mainly on factors surrounding the way it is able to resolve extra fine detail, being able to see this detail when seated closer than ever to the screen, and from a production point of view, the ability to scale down the recording to regular HD and other formats while retaining the high contrast, highly detailed quality of the original (particularly when viewed up close).

The top three reasons that 4K video and pictures are better than 1080P are:

Ultra-High Definition camera using 4K technology is able to reproduce the most intricate of details in a noticeably higher contrast fashion, thanks to the existence of quadruple the number of pixels in comparison to 1080P. This is considered the greatest advantage of the 4K video and picture standard.

the large increase in resolution that 4K has compared with 1080P, it allows the viewer to be positioned much closer to a large screen while enjoying a clearer picture. In fact, the optimal recommended viewing distance for a 4K Camera Images can be twice as close as a regular Camera. This is because 4K is experienced at its best when sitting closer; sitting further back means you often won’t experience its maximum benefits.

Often times, a recording will need to be scaled down to a lower resolution. In the case of 4K, one may wish to downscale to a 2K high definition output. Tests have shown that when comparing the final video and picture quality of a 4K video and picture which has been downscaled to 2K, the picture is noticeably more detailed than could have resulted from originally creating the recording in 2K.

For people who want and expect the absolute highest possible quality motion picture experience, 4K is ticking all the boxes. From both a production point of view and a viewing point of view, this ultra-high definition technology is going to change the way we watch videos and pictures.

All of this adds up to 4K becoming a technology that is no longer only in the hands of big production companies but can be in the hands of the everyday video shooter and those who simply love to view their motion pictures in the most highly detailed format possible.

Once you understand exactly what 4K is, you can start to appreciate its true capabilities and its obvious benefits over 1080p. As the video technology of the future, 4K is gaining in popularity more and more by the day, and those who are the savviest and aware of its potential will be at the forefront of this exciting new era in digital video.

For more information contact us at 9958184884 or write to us at info@eassessment.in

This is an example widget to show how the Left Sidebar looks by default. You can add custom widgets from the widgets screen in the admin. If custom widgets are added then this will be replaced by those widgets.